2020 Update- Logan started playing football and doing real well. He still likes disc golf though and gets out to crush some drives.

Meet 10 year old Logan. Logan is a great disc golfer and exemplary young man. He won his division at the Texas State Junior Championship this year and also competed in the Junior WORLD Championships! Oh and he got an ace at Texas States this year too! He consistently beats amateur adult players and as his game improves, look for him to crush open players as well!!

Logan is also a straight A student. He earned the Presidents Award! Besides disc golf, he enjoys drawing and doing magic. 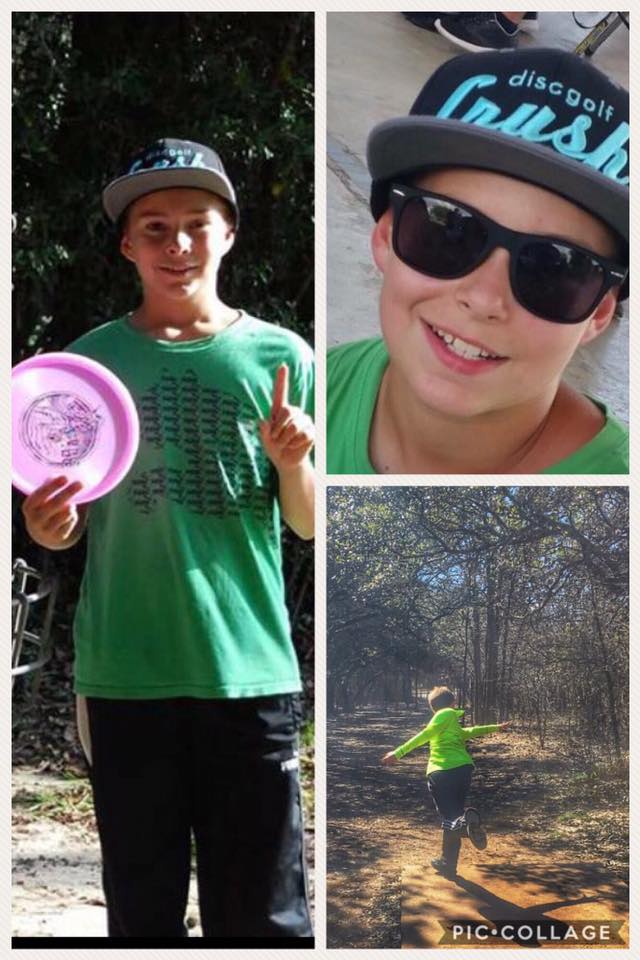 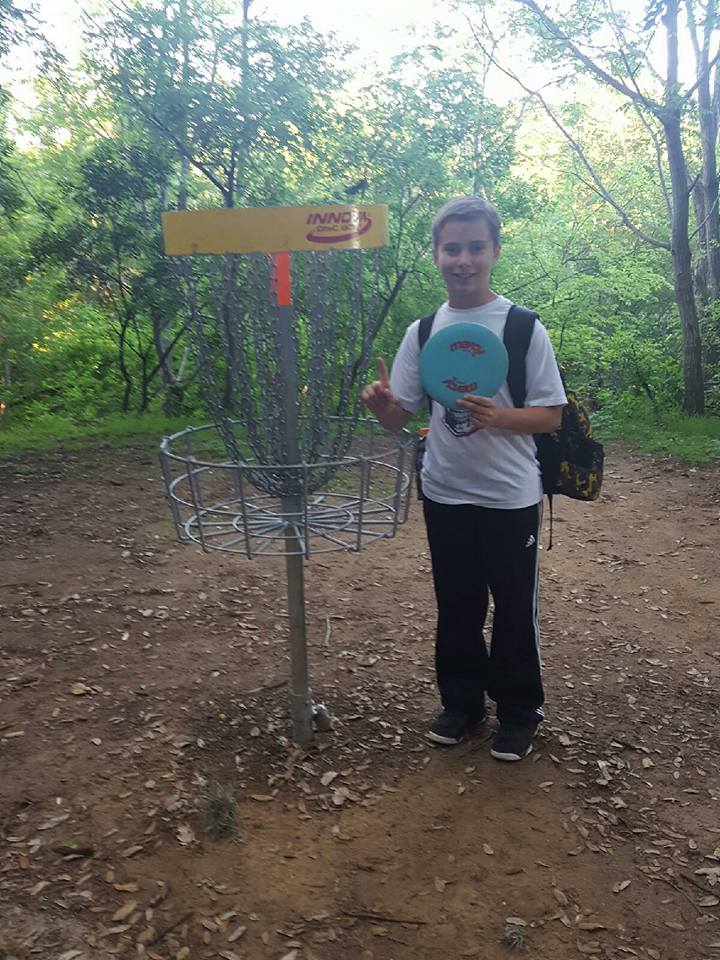 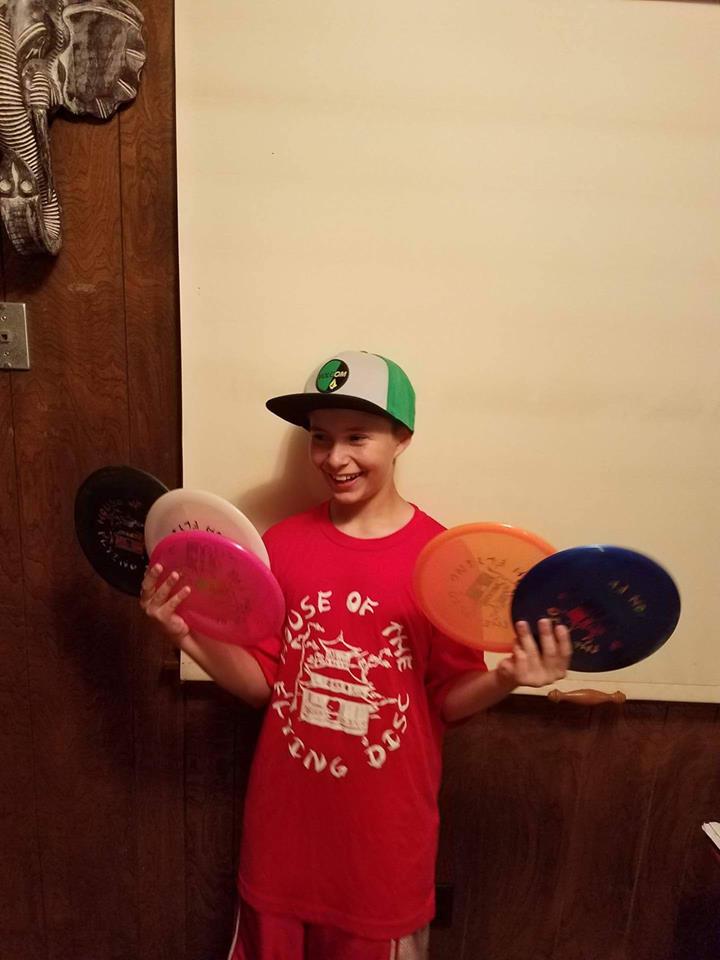 2020 Update- Michael is 13 now and is still really good. You can check out his stats on the PDGA website- he’s already got himself some impressive wins in Junior and adult divisions! Watch out for #107698

Michael Doty is a 9 year old who has an intense love for disc golf. When he’s not at the course playing or practicing his putting at home, he can be found watching his favorite pros playing disc golf on Youtube. He is an A/B honor roll student, and likes motorcycles. He also played baseball for six years, but has decided to take a break from baseball and focus on disc golf. 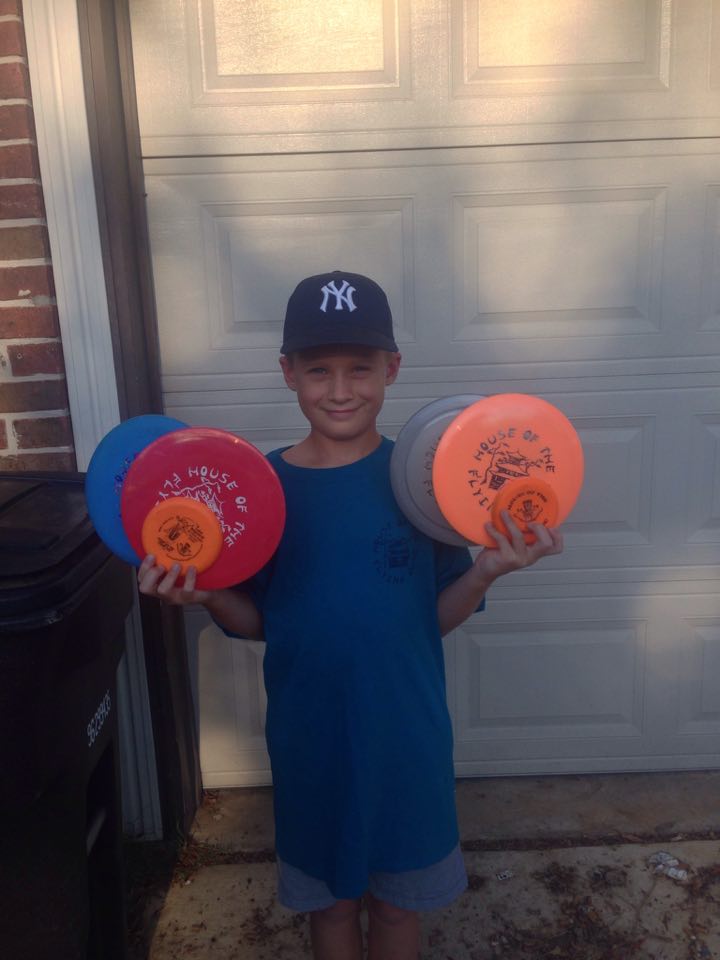 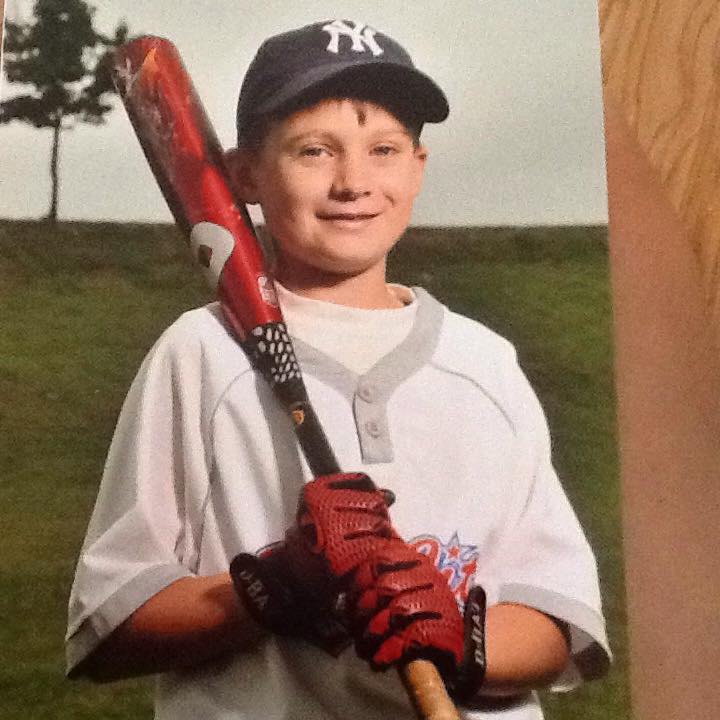 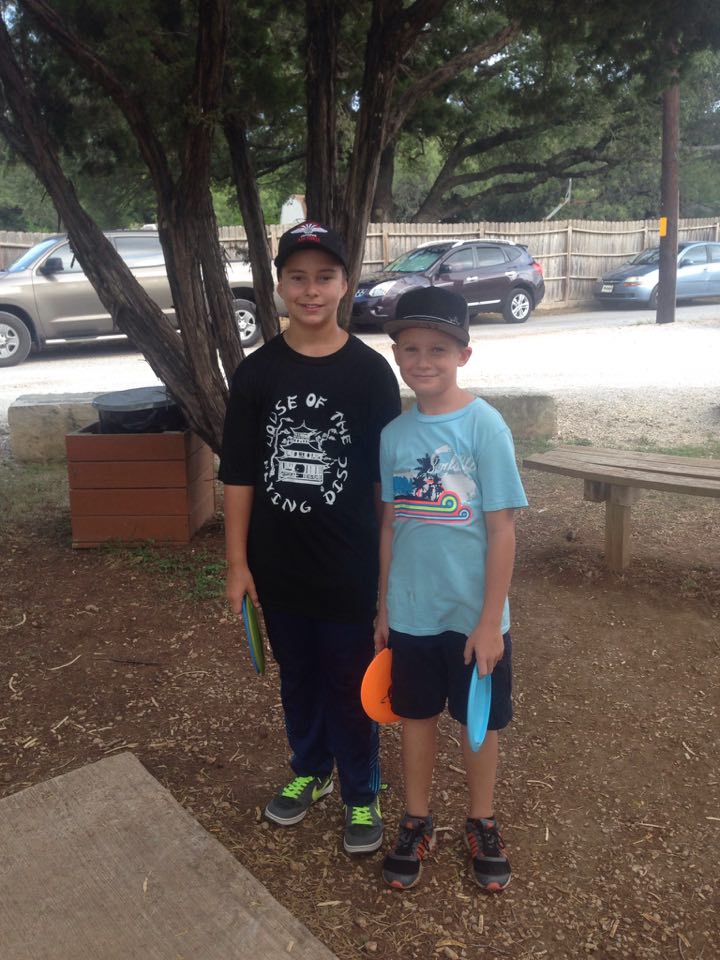 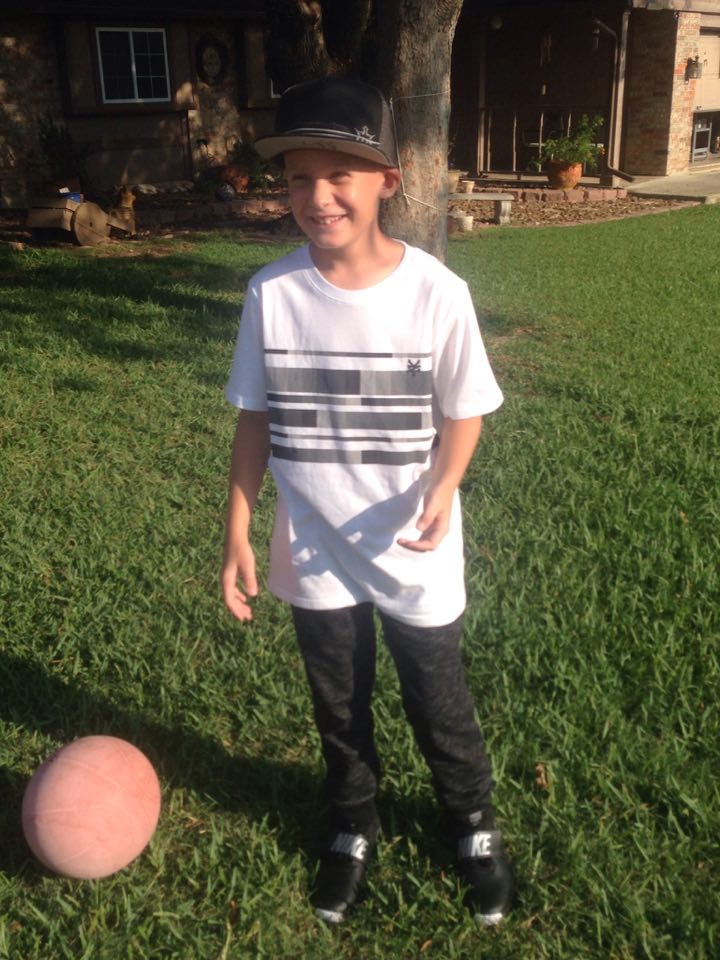 Chris is an adult now but still throws discs real far. We hope to see him here in San Antonio soon!

Chris just turned 17 and can throw a disc really really far. He has a couple of junior wins under his belt already and his rating is improving with nearly every update! He was on the Varsity golf team (ball golf ughhh) and also enjoys collecting football and basketball cards. 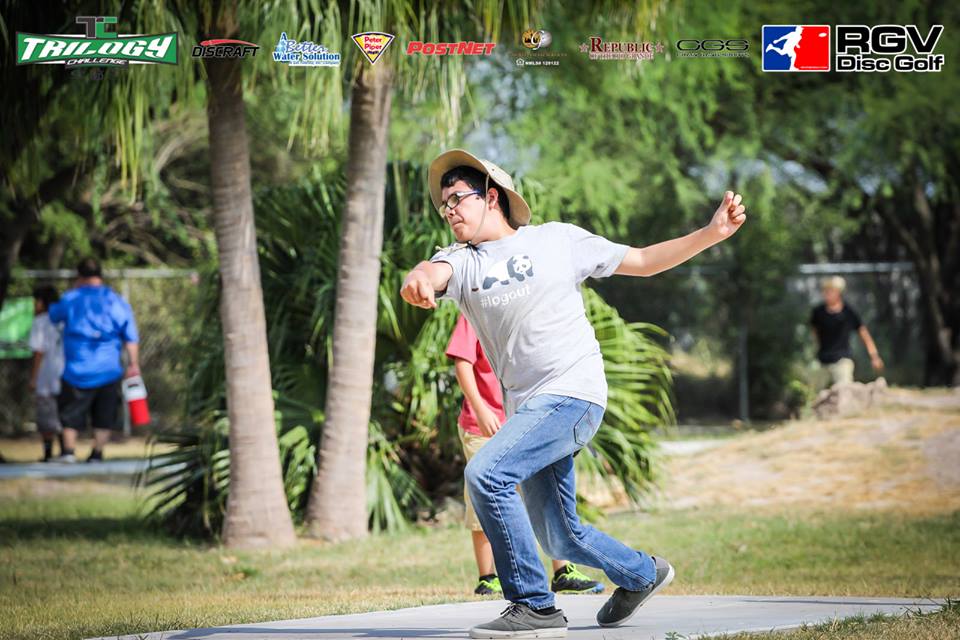 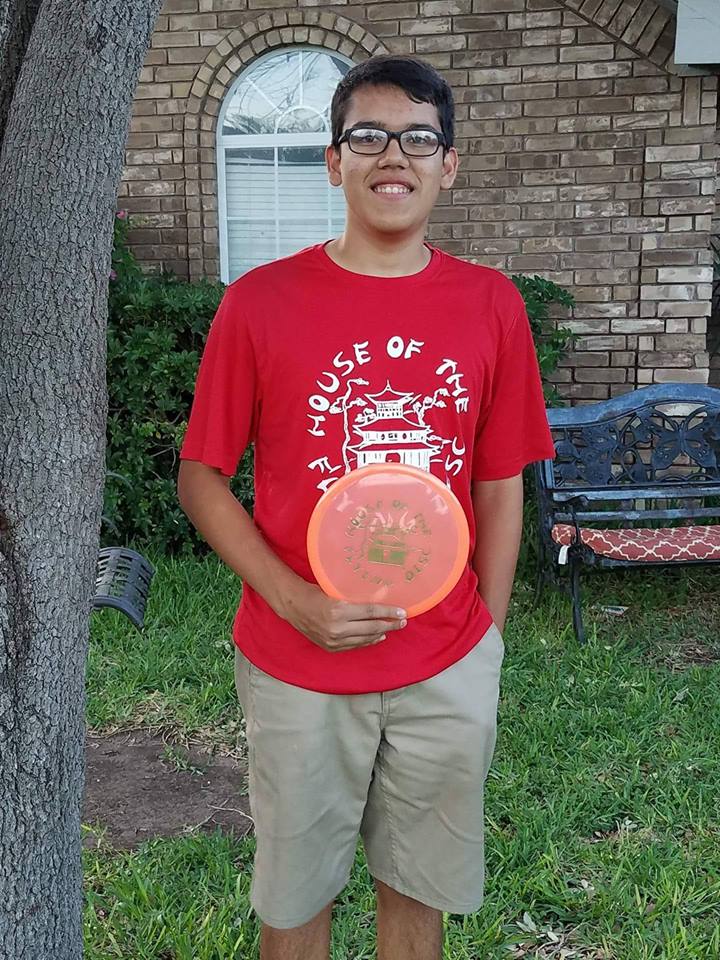 Gavin is from Seguin and tears it up out there at Starcke! He recently got an ace at Cat Hollow and also got an ace in 2018 at the Trilogy Challenge! In addition to disc golf, Gavin enjoys hunting, skateboarding, and video games.